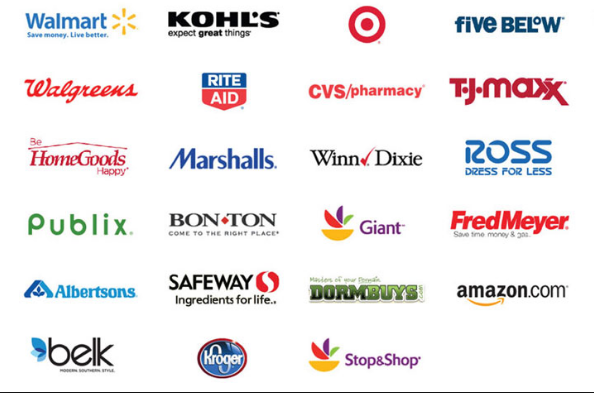 In a difficult year for stocks, Retail has not provided particularly strong performance.While this sub-sector fell along with the general markets in January and early February, it’s recovery has been considerably weaker than the S&P 500. On a YTD basis, XRT (SPDR S&P Retail ETF) has returned about -3.56%. This compares to a 2.28% return delivered by the S&P 500 index.
Smart Momentum analytics, as supplied by Trendrating, detects changes in momentum quickly and reliably, helping investors limit downside capture and protect profits in down markets while presenting positive momentum opportunities not to be missed by the discerning investor.
This report will utilize innovative momentum analytics to assess the health of US Retailers. It will show that even in a lacklustre sub-sector like Retail, the model has been able to spot some clear winners. Analysis like this helps eagle-eyed investors profit from the early identification of developing momentum.
Rating Distribution:
Below is the current distribution of momentum ratings in US Retailers, with a market cap of at least USD 300M, tracked by Trendrating:

The diagram above looks at the evolution of momentum in General Retailers, over the last year. We can clearly see that this sector was moving into negative momentum until about late February where it experienced a mild recovery.
How are Trendrating’s momentum ratings performing in this universe?
The table below highlights some stocks in positive and negative momentum, with significant performance over the last three months.

From Figure 2 above we can see examples of some A rated securities with spectacular returns over the last three months. We also see the negative performance delivered by some D rated stocks over the same time period.
To conclude,  General Retailers have underperformed general markets on a YTD basis. Trendrating’s Smart Momentum Model was quick and accurate enough to identify winners and losers, allowing investors to profit from these trends as they develop.
Charts:
Below are some charts of positively and negatively rated US Retail stocks showing the timing of the most recently identified trend: